In this article, I m going to show you the interview, I did with Debrah and Paul. They are twin flames and have managed to be in a harmonious relationship. Enjoy!

In 2014, mutual friends, suggested to Deb-Aurah that she contact Paul as they thought they might find they shared a lot in common. Deb invited Paul over for tea as they lived not far from each other. This in itself is remarkable as Deb was originally from England and Paul had just moved to this location in Canada two years previously.
They spent that afternoon together and found they did share a lot in common. Deb and Paul were both artists, energy workers, and worked with crystals. Both of them were now vegetarians and felt guided by Spirit Guides they call the Teachers of Light.
In spite of the fact that they had a wonderful spiritual connection and were also physically attracted to each other, Paul was not initially guided to enter into a relationship with Deb-Aurah.
He felt that for the first time in his life he was happy to be alone and felt no need of a relationship to complete him. He had discovered that in balancing the masculine and feminine energies within himself he had become free of dependency. Although he had been guided that he would soon meet his Divine Complement, he considered the newly found feminine aspect of himself to be his Twin Flame.
Seven months after their initial meeting, in July of 2014, Paul felt guided to ask Deb-Aurah to accompany him to an artistic function. Strangely enough, he didn’t follow through and it wasn’t until the day before the function that he met her by chance in a Bookstore Cafe.
Deb-Aurah had been spiritually directed to go into town that day for no apparent reason.
Deb-Aurah, not sure of why she was in town, was simply window shopping. She saw a dress in a shop window and felt compelled to go in and try it on. She did so, and not really understanding why she ended up buying the dress. She then went into the Bookstore Cafe next door and was looking at books when she heard Paul’s voice. She went over to say “Hi,” and was greeted by Paul:
“Hi! I was just thinking about you. Would you like to go with me to my niece’s photography exhibit at my daughter’s art studio?”
Deb-Aurah laughed and said, “I would love to. Now I know why I bought this dress!”
Needless to say the night was a success and the two have never questioned their coming together. It was divinely orchestrated in every detail.
A few weeks later, Paul share a strange dream with Deb-Aurah that he had shortly before he met her. He had, in the dream, found himself talking to a woman on the planet Venus. He told her the woman’s eyes somehow reminded him of her. Deb-Aurah then shared that she had a connection to Venus as well. In 2009, a friend of hers, in Scotland, had given her a channelled message which he had another friend write down.
A few days later, Deb-Aurah, brought up the channelling on her laptop to show Paul. As she was scrolling down to the part she thought pertinent… Paul became quite excited and said… “Go back to the top! Go back to the top!”
Not knowing why, Deb-Aurah scrolled back up to the top, where it was addressed: “To Anael and Araznu… .” It described in detail their role as “Twin Flames” and that they were to be involved in “teaching and creativity”.
Remember, this channelling was given in 2009 and Paul had not received his spiritual name until 2010 and at that time had made several social media posts under that name but was no longer using it. This was complete confirmation of their coming together as being divinely guided and ordered.
So there you have it. Our remarkable story. One that has us grateful every day and fills us with joy to share it with you.

How did your life change after the meeting ?
From that day in July until present Deb and Paul have been together and it has been magical. In over two years there has not been one unkind word. We both work together ( play together) creating programs that we share through our website www.andromedanlightwork.com. This includes our art, jewellery, videos, and programs that we offer.
We now have a collection of 29 Tibetan Bowls and 2 Tibetan gongs that we play as part of sessions we offer.
We recently bought a house together in the country that is on over two acres on a hilltop forest. We have a studio gallery and session room that allows us to “play” every day.

A lot of twins experience a time of separation and pain, with old wounds coming up. How was it in your case?
We feel blessed that we spent our “time of separation” in the time we spent alone before we met each other.

What specific wounds and patterns did you discover in yourself?

As we mentioned above, it was during our time alone that we dealt with past wounds and patterns that had been imprinted upon our psyches. These issues were the factors that called to us relationships, that were experienced to show us what we did not want.

What do you say to those who say that twin flames can t end up in a functioning relationship?

As with everything, it all depends on one’s perception as to what a Twin Flame is. From one perspective a Twin Flame can come into your life to teach you lessons and then when those lessons have been learned the relationship ends. From another perspective, some believe a Twin Flame should be your partner forever. From our perspective we prefer the term Divine Complement or Divine Counterpart. This is the state of being where both partners have become balanced and complete in themselves. Knowing both the masculine /feminine energies within, and not “needing” anyone to complete them.

Would you do anything differently if you could start with day 1 again?
No.

Do you have any advice for those who met their twin flame and suffer?

Yes. All suffering is part of a belief system that says “No pain… no gain..” Etc.. These beliefs tell us we cannot enjoy our life or partners unless we “burn” and go through some sort of crucible before joy is experienced. Our suggestion is to love yourself the way you want someone else to love you. Discover all the reasons you think you are not worthy of love, joy, peace and abundance within yourself. Have done this your Divine Complement, or Eternal Twin Flame, will then come, because, as we all know, we attract what we are.

How is your life now?
Wonderful.

Thank you so much, Debrah and Paul! Learn more about them on their website.
If you liked the interview, share it and don’t miss my next free webinar, where I will show another stunning interview with a twin flame couple. Since I will answer a lot questions in the webinar, spots are strictly limited. So secure your spot now, by clicking the link below! 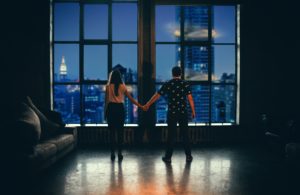 Latetly, more and more people are asking themselves: What exactly is the twin flame process and how can it be mastered?When you browse through the 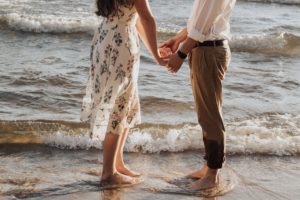 Why your finances do actually play a huge role on your twin flame path.

A few years ago the term twin flame was only known and used in spiritual circles and the esoteric scene. Lately it has become a

Listen to our Podcast: 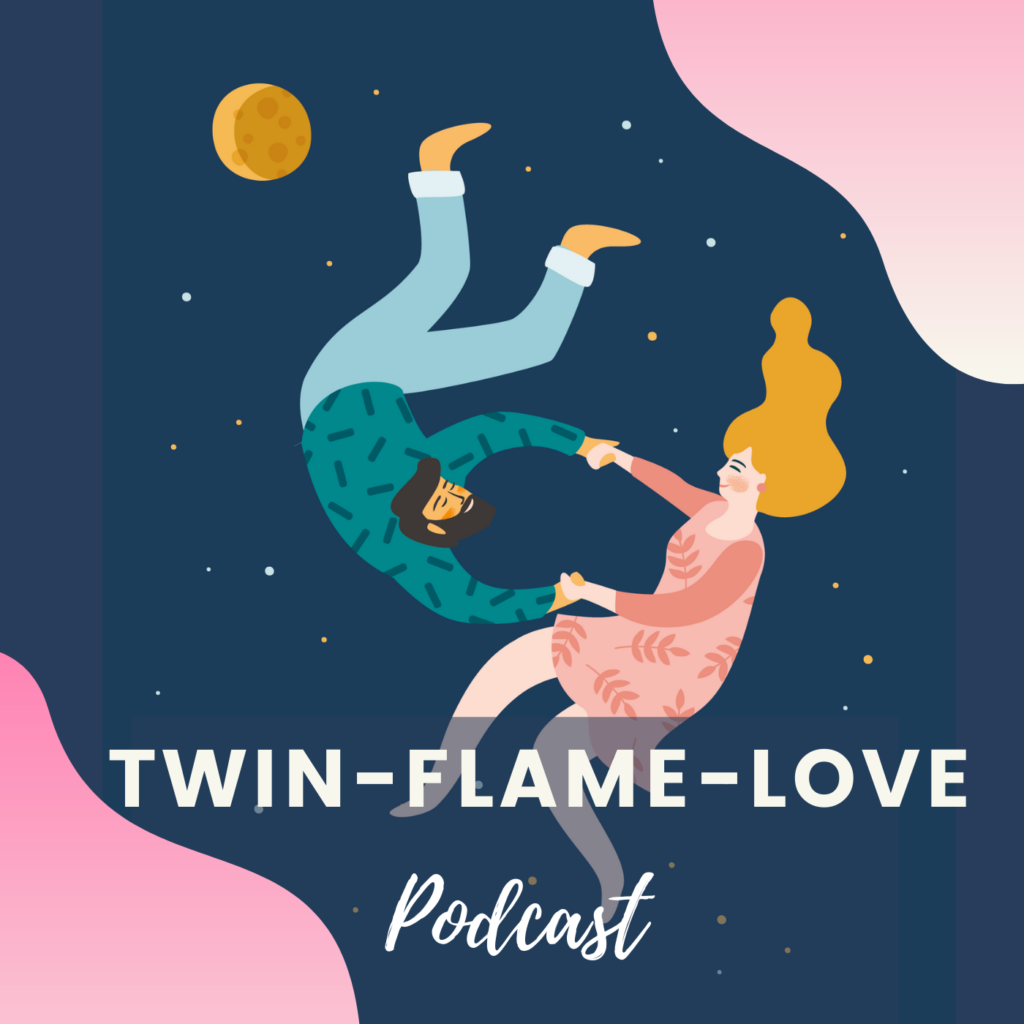